Chris Gelardi wrote a fantastic article in The Nation of March 8, 2019 entitled ICE Is Terrorizing Iraqi-American Communities. The excerpts below demonstrate that #45Regime used the threat of inclusion in the Muslim Ban to pressure nations into cooperating with deportations of their nationals from the United States, thus belying the claim that the Muslim Ban had anything to do with protecting the USA from terrorism. END_OF_DOCUMENT_TOKEN_TO_BE_REPLACED

Justice For the Babies of Fallujah

I encourage anyone reading this blog to follow Fallujah Birth Defects on twitter – @FDefects. I am posting some of their recent pictures below. That all of these babies were born in Fallujah in just the past few weeks just doesn’t seem right. How many more babies have to suffer?  I am sickened and saddened that I live in a country that caused this and won’t take any responsibility for it. I guess I shouldn’t be surprised. But I am sorry. All I can do is help them to show the world. We can all do that… 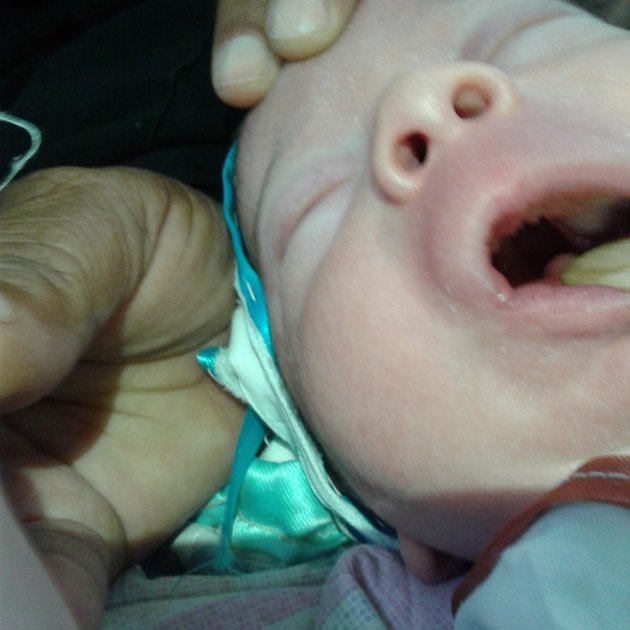 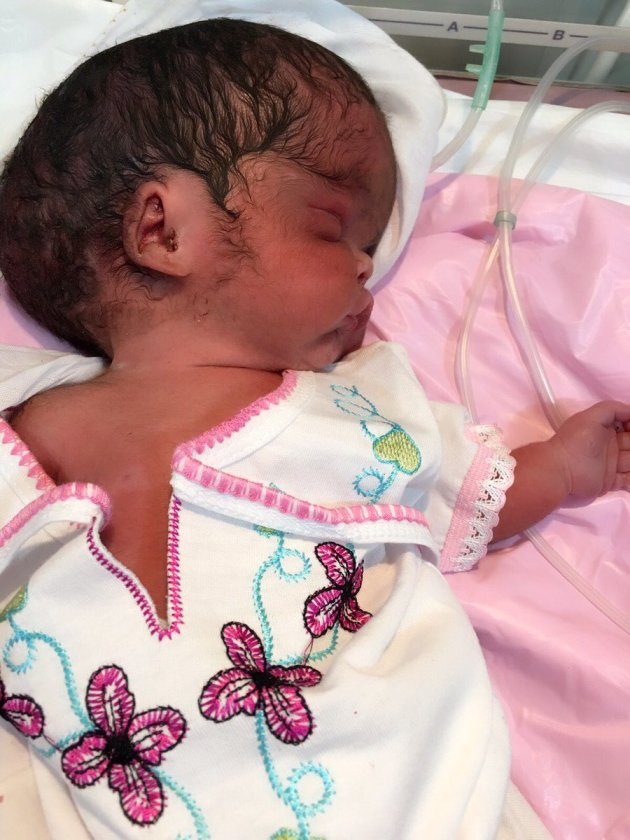 This is the appeal Claudia Lefko the Iraqi Children’s Art Exchange put together to support the conference.

I’ve been listening to Greg Grandin‘s The Empire of Necessity: Slavery, Freedom and Deception in the New World. The book is full of historical tidbits (and here), and I hope to write a review of it after I’ve finished.

As I was listening to the latter part of the book, after Amasa Delano has returned to Boston to face his creditors, I thought about how much he resembled today’s liberal class in the United States.

He did not favor slavery, but, when presented with an opportunity to make money by capturing the slave ship The Trial from the Senegambians who had taken it over, he didn’t hesitate to use great violence to subdue them and return them to Spanish captivity. When his debts mounted, he began taking shipments of salted cod to the slave-based economies of the Caribbean. In other words, he had a moral position against slavery but did not hold it strongly enough to desist from attempting to profit from it.

So far, based on Grandin’s book, the only regret Amasa Delano ever expresses regarding his takeover of The Trial was the failure of Spain and its colonists in the Americas to compensate him as much as he thought his right. He never considers the impact his actions had on the enslaved Africans.

In fact, it seems that Amasa Delano’s inner life centers around understanding a universe which permitted his failure to achieve the success he thought he deserved by virtue of his good (in his mind, for himself) intentions and his hard (self-reported) work (later undertaken by slaves, undocumented workers & laborers in unsafe conditions around the world).

Likewise, when I tell people today that the entire political class should be tried for the war crime of invading and occupying Iraq, they typically respond with some version of “We meant well” and “The US army is competent and did its best in a difficult situation.” Good intentions and hard work. Iraqis. Oh, them. I hadn’t thought about them. 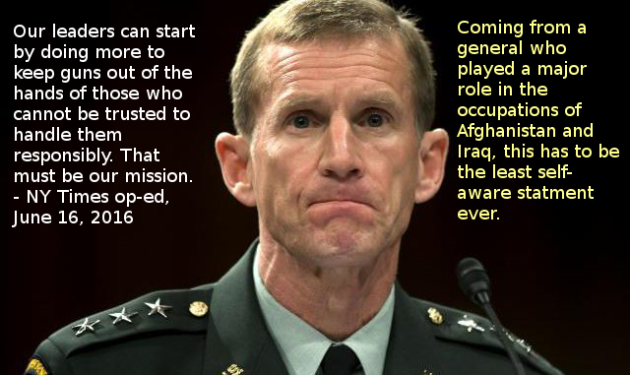 Claudia Lefko is raising money for a training retreat for doctors and nurses treating cancer in children in Baghdad. Please consider supporting the project.

And one woman went all in on themes touched on by a number of other speakers.

She invoked the recent mass assault in Cologne, Germany, suggesting a deeper agenda to refugees’ desire to come to America.

“I find it curious that Syrian men of fighting age have abandoned their country in a time of crisis; American men did no such things during our bloody Civil War,” she said. “Could it be that wealthy older male Muslims have taken for themselves a disproportionate number of wives? Perhaps these older polygamists are only too happy to send their young men out to take women through conquest. And if they die trying, their imams have assured them that their deepest sexual and social frustrations will finally be satisfied. How disastrous that European men relinquished their duty to defend their wives and daughters and permitted their government to strip them of the means to do so.”

The racism & religious bigotry reported in this article are outrageous, but pointing that out hardly seems to matter these days. A few basic facts should be mentioned, however. END_OF_DOCUMENT_TOKEN_TO_BE_REPLACED